The Cove of the Wind (Grotta del Vento): All you need to know

Inside the cave, comfortable cemented footpaths have been built so as all the wonders of the underground world can be seen illuminated by spotlights: from the living, glistening stalactites and stalagmites, to the polychromatic flowstones and alabaster curtains, to the pools encrusted with crystals and the underground streams, to the strange types of erosion. All the visits are conducted by speleological guides who explain the various phenomena competently and accurately.

There are three itineraries to choose from: the " first one" (an hour), runs flat and is covered almost everywhere with splendid limestone formations; the " second one" (two hours), includes the first and illustrates a fascinating underground river which crosses overwide areas of smooth rock; the "third one" (three hours), is a complete tour of the cave and adds the thrill of a vertical section where the foorpath remains comfortable and safe even along the incredible passages suspended in the space of an abyss that never seems to end.

The Wind Cave is open to the public every day of the year (excluding Christmas). From April 1st to October 31th and on Sundays and public holidays of the remaining period, the times are as follows:

On weekdays between November 1st and March 31st only the 1st itinerary can be visited at the following times: 10am, 11am, 12am, 2pm, 3pm, 4pm, 5pm, 6pm.On busy days, to void overcrowding and long waiting, groups will enter as soon as they are complete.For organised groups of at least twenty people (schools, companies, parishes, associations, the military service, etc.) it is possible to visit every day of the year as long as the booking is made a few days in advance.

1) VIDEO The Cove of the Wind (Grotta del Vento)

Constant temperature all year round, the Grotte del Vento are located in the heart of Pania Secca in Garfagnana (LU) 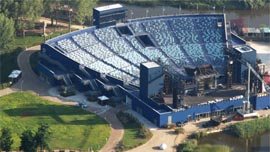 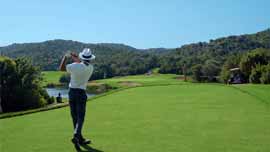 The Cove of the Wind (Grotta del Vento) How to reach: 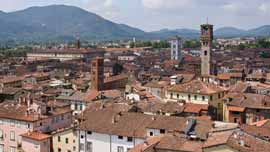